Services for Holy week at All Saints, Steep 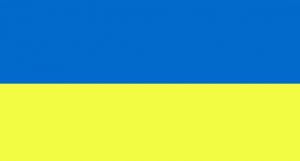 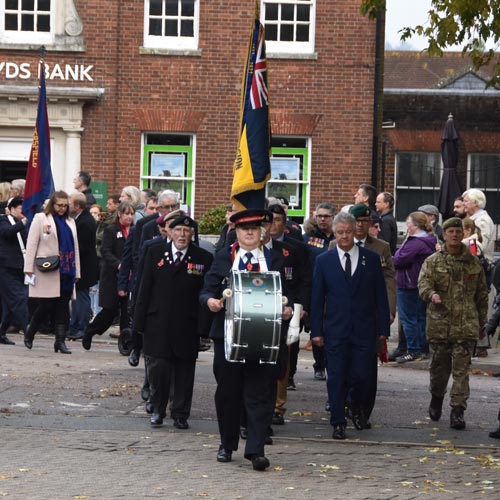 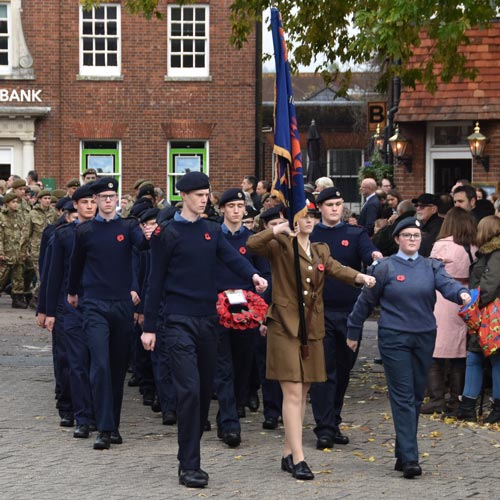 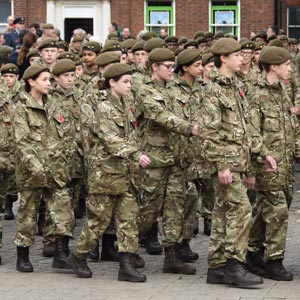 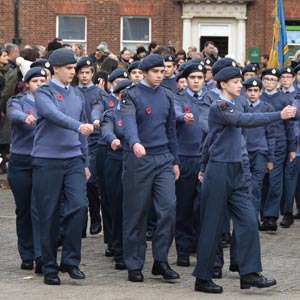 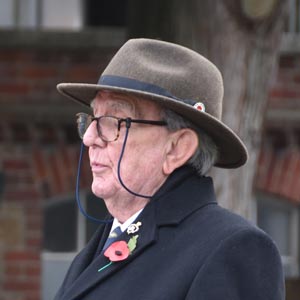 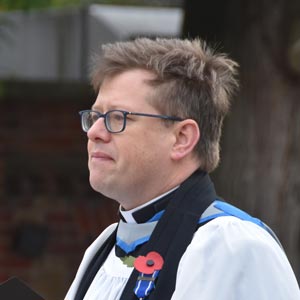 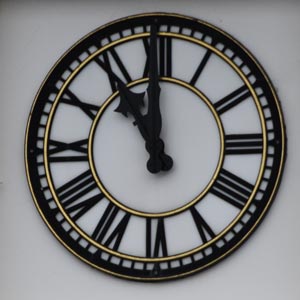 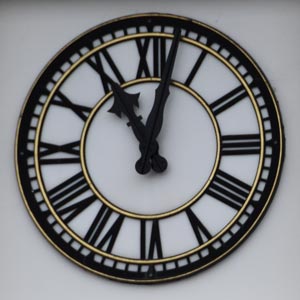 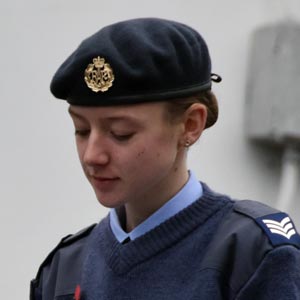 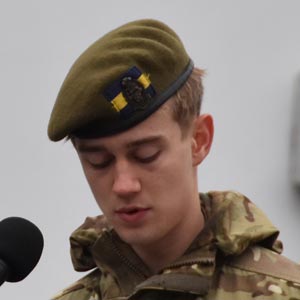 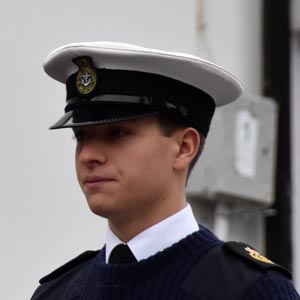 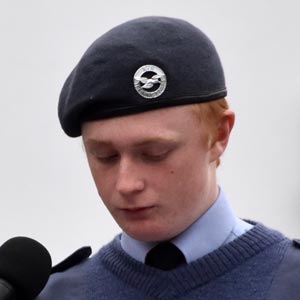 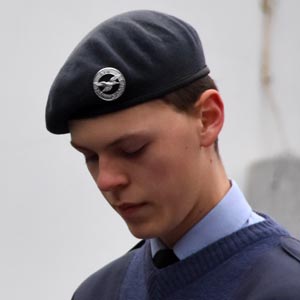 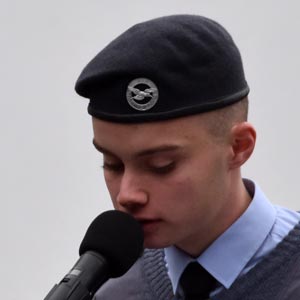 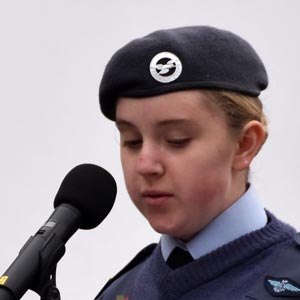 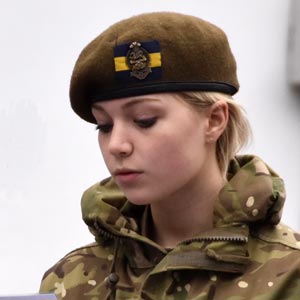 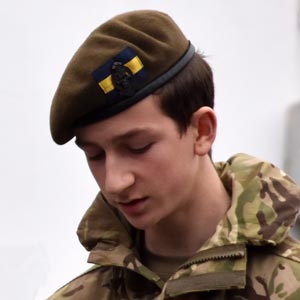 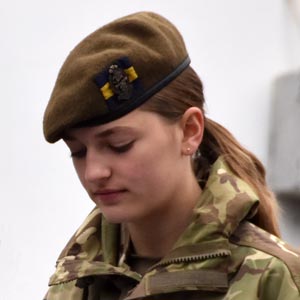 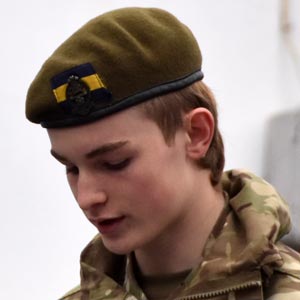 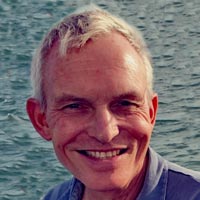 Do you enjoy driving?

Do you have some free time?

Would you like to be involved in your local community?

PACT Picnic on the Heath

The PACT Picnic on the Heath took place on Sunday 12th September. The sun shone and a good number of people came along and took part in the first PACT event to be held since before the pandemic began last year.

The Salvation Army Band began with some familiar hymn tunes, and then Liss band attracted a large crowd of people who enjoyed their musical renditions of many popular theme tunes and songs. They played brilliantly for over an hour, with amazing stamina and not a note wrong. This was hugely entertaining.

Although there weren’t many youngsters, those that availed themselves of the craft activities enjoyed the task.

Towards the end of the afternoon the Chair of PACT, Rev Josh Thomas of Petersfield URC, thanked Liss Band and led the crowd of Christians and onlookers in a collective prayer, followed by the Salvation Army Band leading us in worship.

This was followed by further prayers, Bible readings and hymns.

Rev Josh Thomas then challenged us to move out of our comfort zones and to experience something new. He talked about the hardship of this last 18 months and how there were difficulties to face beyond the Covid virus. He told us about ‘Kairos’ moments, the right time, maybe for change, and all in God’s timing, and he finished by asking what we were prepared to do.

The service ended with prayer, hymns and a blessing.

Thank you to everyone who contributed and attended, especially Liss Band, Hometown Events, the Salvation Army Band and all the people who set everything up, including the Town Chaplains. 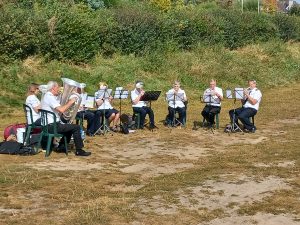 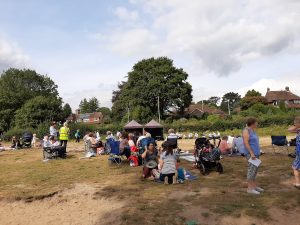 At Petersfield Food Bank we are very proud to announce that we have now launched our own website:

Take a look and find out more about us.