What challenges are you facing today? 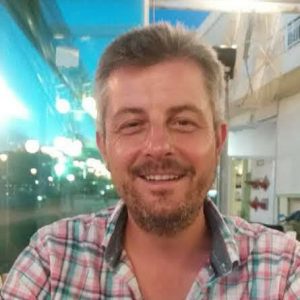 As I write this it’s a warm evening of 31° C. Very toasty without much of a breeze. It’s led me to think of a favourite biblical story, that of Shadrach, Meshach and Abednego and the Fiery Furnace, a much warmer place even than Petersfield! These three young men were Jews in exile in Babylon and had been given great authority by King Nebuchadnezzar (605 BC – 562BC), but they were commanded ‘to fall down and worship’ a golden image that the king had set up. (Book of Daniel Chapter 3) Refusal to do so would mean certain death in the fiery furnace. The three men refused to worship the image, and indeed they told the king this, even if meant they would die. However, as followers of God, they proclaimed that He would rescue them. This maddened the king; he had the furnace heated to seven times its normal temperature, so hot that the soldiers guarding the men were killed.

The three young men were thrown into the furnace. Yet the king said that he could see four men inside, and ‘one of them looks like a son of the gods’. He ordered them to come out, and they did so completely unharmed, not even smelling of smoke or fire. The king gave great praise that God had saved the men and that they were prepared to follow God above protecting their own lives. God was to be revered throughout Babylon, and the three men were further promoted.

What challenges are you facing today? Are you called to focus on something that you’re not content with? What decisions are you making? How will you respond?

I’d like to encourage you with the promises of God and to remember Shadrach, Meshach and Abednego. God loves and cares for you and He will protect you whatever you are facing. May He be real to you today.