It’s in the Genes 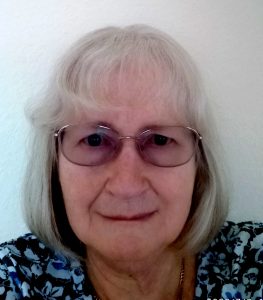 Isn’t it fascinating to see the different characteristics that are passed down through the generations?  From hair and eye colour to manner of speaking and much more besides, we can see how children inherit so much from their parents and grandparents.  We often hear the expression “It’s in the genes” referring to this phenomenon.

Today (20 July) marks two hundred years since the birth of Gregor Mendel, who is well known for his interest in heredity and for discovering genetics – the study of genes.  His work in the nineteenth century formed the basis of all the research and development in the knowledge of genetics, that has continued since, and which has had a dramatic effect on our lives today.

What may be less well known, perhaps, is that Mendel was a devout Christian.   Born Johann Mendel, he was brought up in a Roman Catholic home and when he grew up, he entered an Augustine monastery, where he took the name Gregor.  His fellow friars respected both his faith in God and his human values and some years later he was elected abbot.

It was in this monastic setting that he had the time and opportunity to devote himself to his scientific experiments.    Particularly well known are experiments growing pea plants, from which he was able to discover a great deal about genetics in plants as well as in humans.  Some of his writings still remain and it is in these that he uses his interest and knowledge of plants to illustrate aspects of the Christian faith.

Many people consider that science and Christian faith are not compatible, but the life and achievements of Mendel and many other scientists over the centuries, show that this is not so.   We only have to look around us at the wonder of creation to see the work of God, and to see that within this creation, science exists in all its forms.  How unimaginably great must our God be to create such complexity, much of which is way beyond human understanding.