Have Faith in God – Think of Joseph 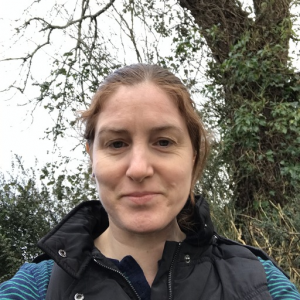 Everyone, or most people I guess, knows the story of Joseph, made famous firstly by the book of Genesis, from chapter 37 onwards, and secondly by Sir Andrew Lloyd Webber’s famous musical, which focuses on his “technicolour dream coat”. Joseph, as we know, hit hard times when his jealous brothers ripped up his coat and threw him into a dry well, planning to leave him there, but then sold him, as a slave, to some passing tradesmen instead. Things may have been difficult for everyone recently but, hopefully, not as bad as that! Joseph must have felt like God had abandoned him. However, as we read about Joseph, we find that he never loses his faith in God even when things seem to go from bad to worse. He later finds himself in an Egyptian prison but this gives him the opportunity to use his skill of interpreting people’s dreams for them. Eventually he interprets the Egyptian Pharoah’s dream and is then made Governor over Egypt. In that position of power and authority he then has the grace and forgiveness required to be reunited with his own family and even save them from famine. Although this is a very extreme example of someone hitting hard times this story teaches us that even when it looks like God has abandoned us in fact, if we put our faith in Him as Joseph did, then His good plans can still come about in our lives. Throughout the difficult times of this pandemic many people have kept their faith in God. Hopefully it is His plan that we will very soon be able to meet together as a Church again. Praise the Lord.